Exhibition design of the “Die Couch” exhibit at the Sigmund Freud Museum, Vienna
“Die Couch” offered a view into the relationship between Freud and his wife, Martha Bernays, through the objects they made and collected. One centerpiece of the show was a selection of Bernays’s calligraphy, which Freud critiqued and “improved” in his own version, exhibited alongside it. The exhibit was installed in a Vienna apartment they had coveted but were never able to move into. 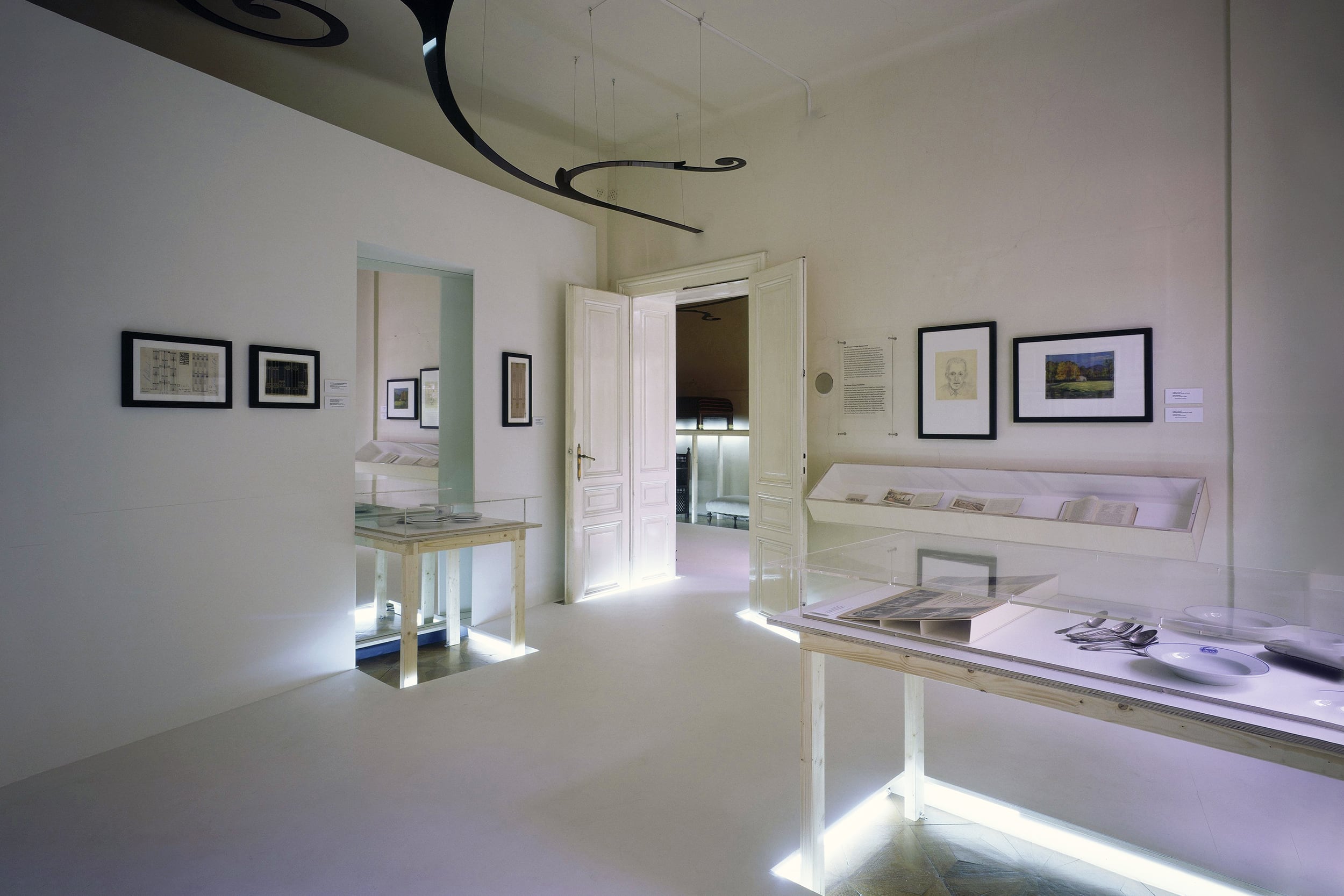 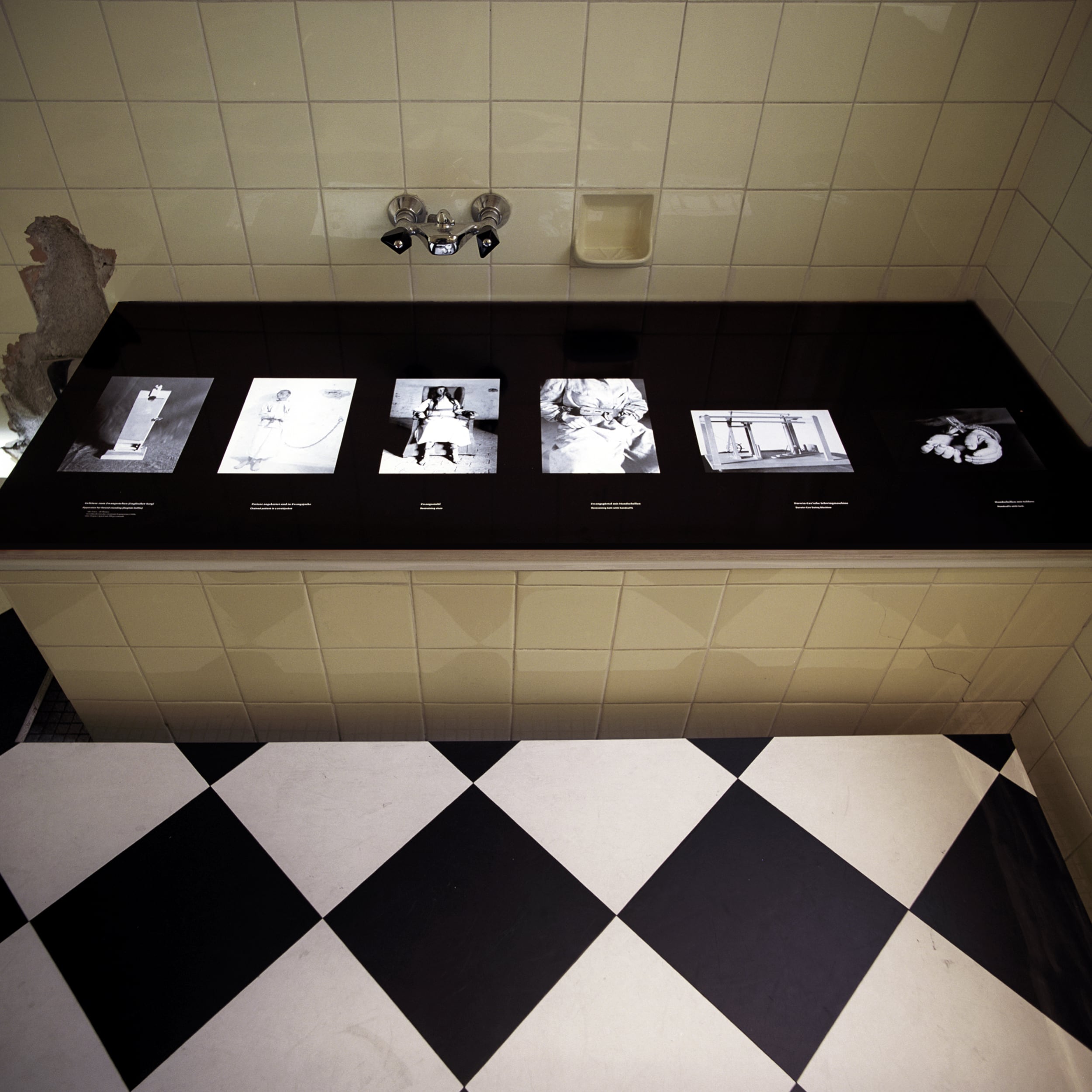 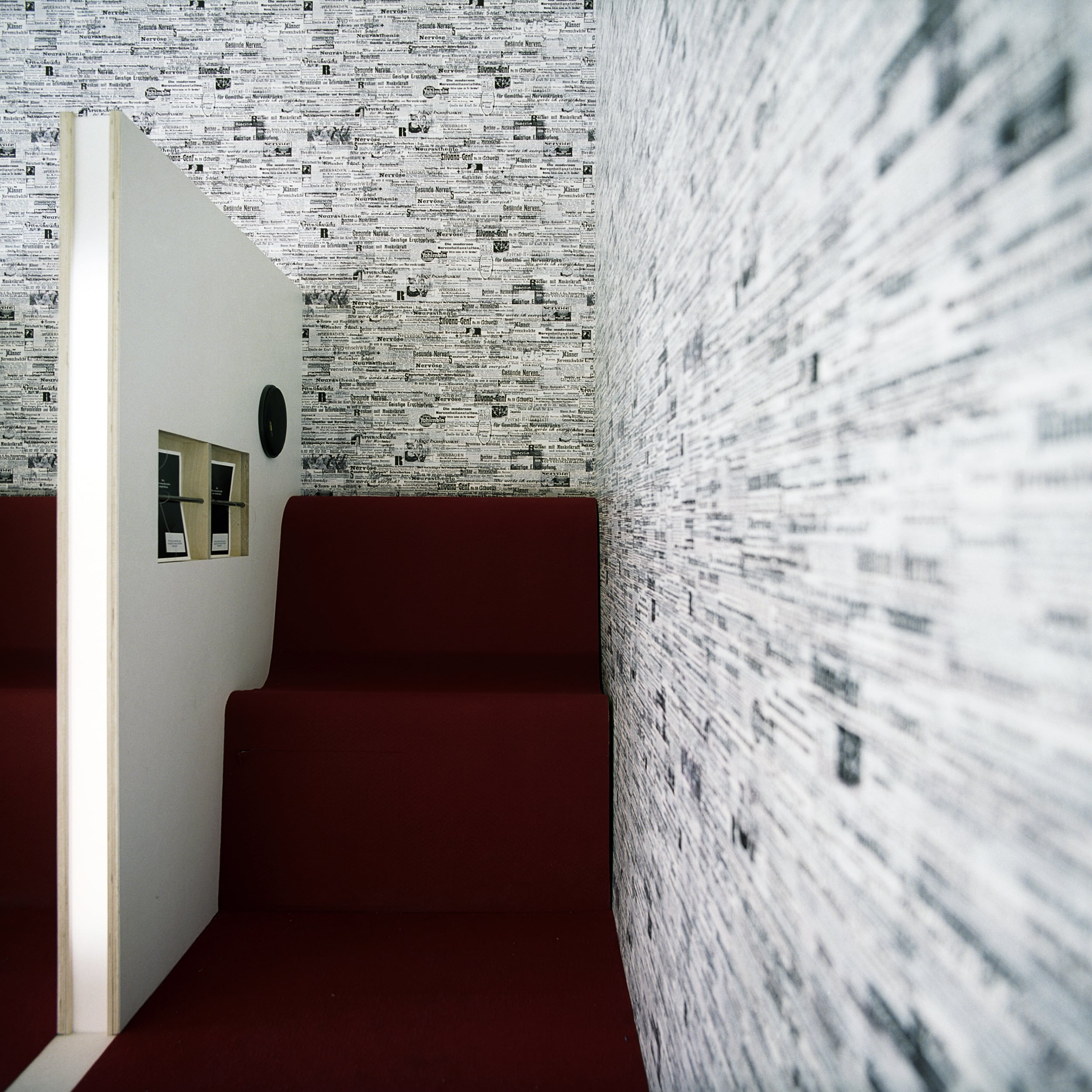 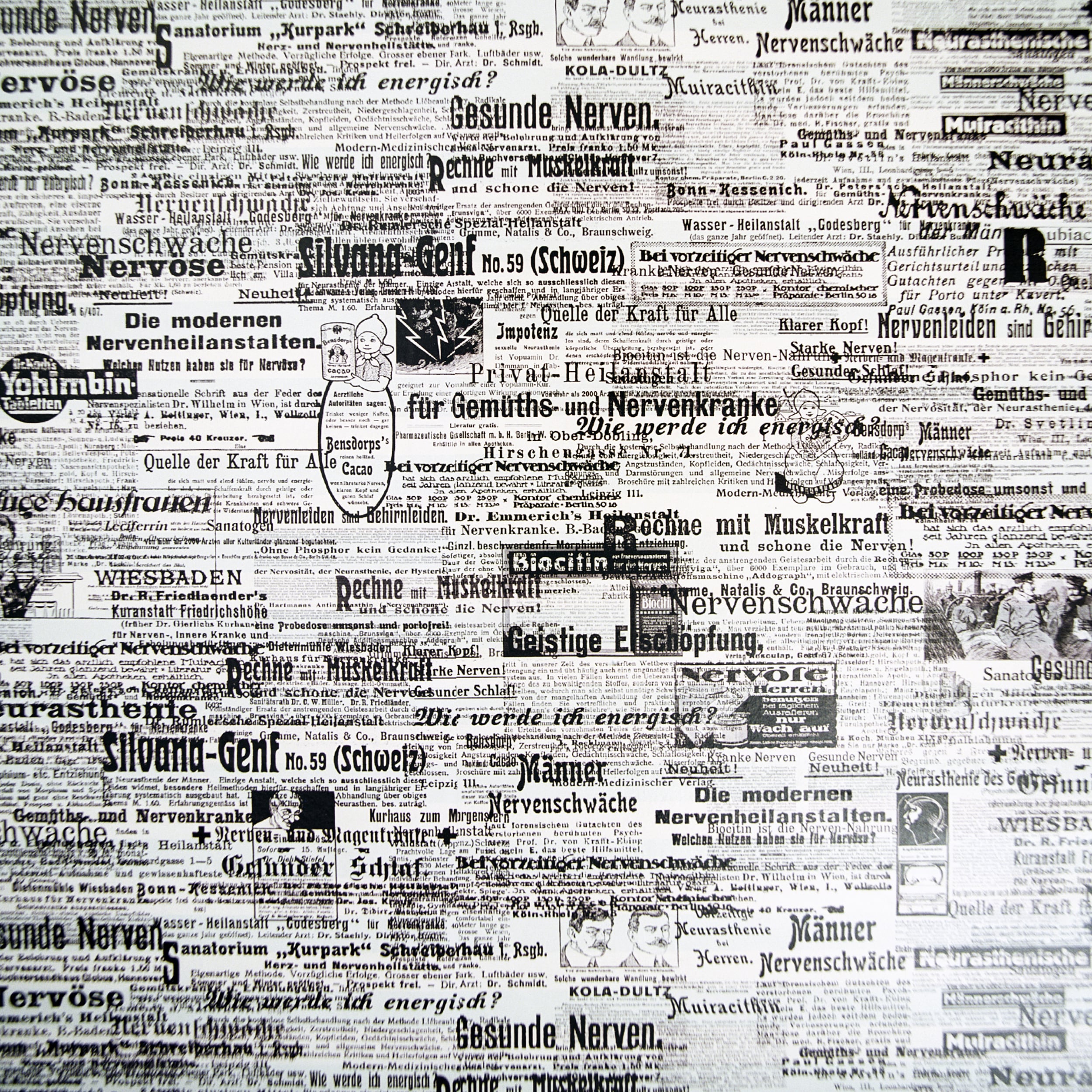 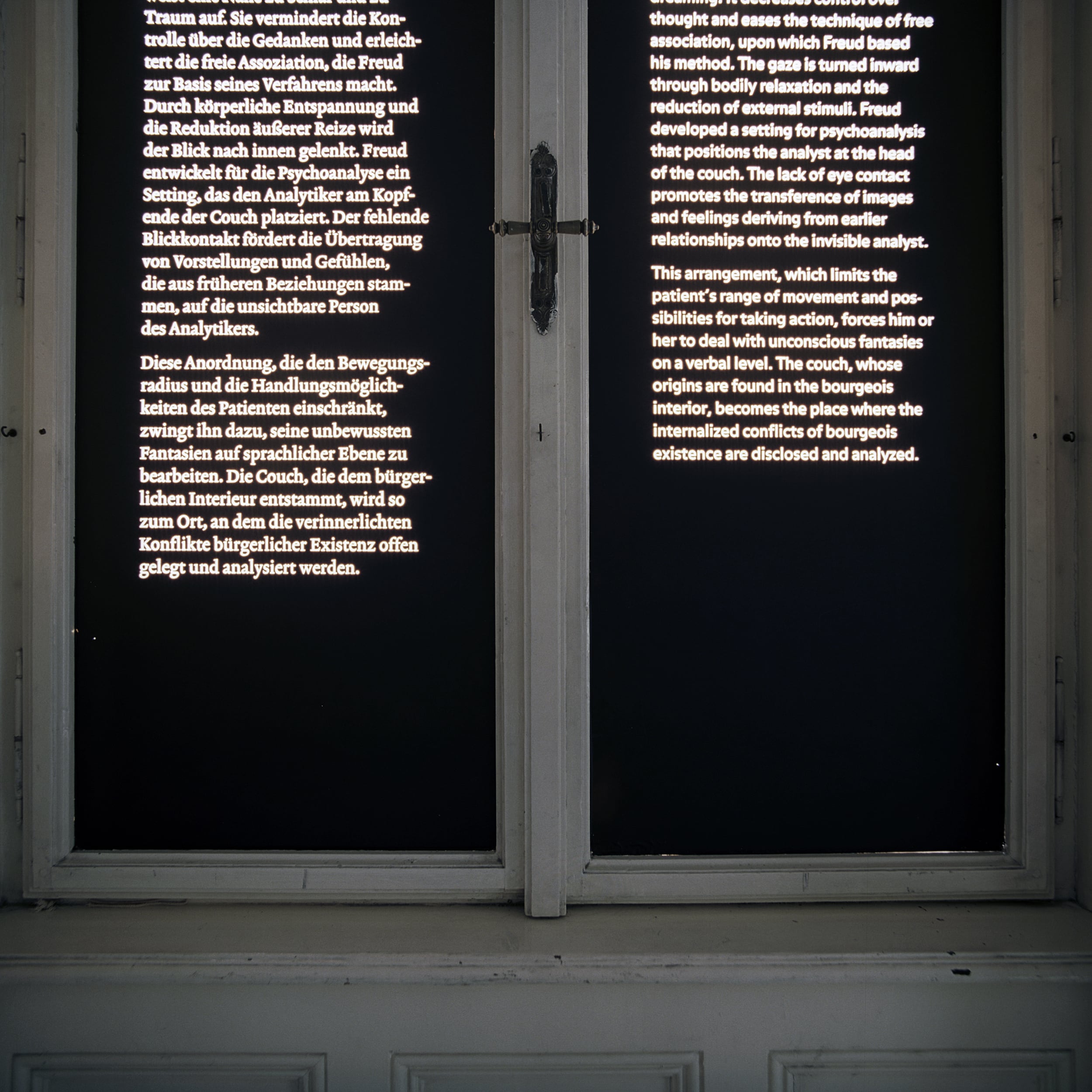 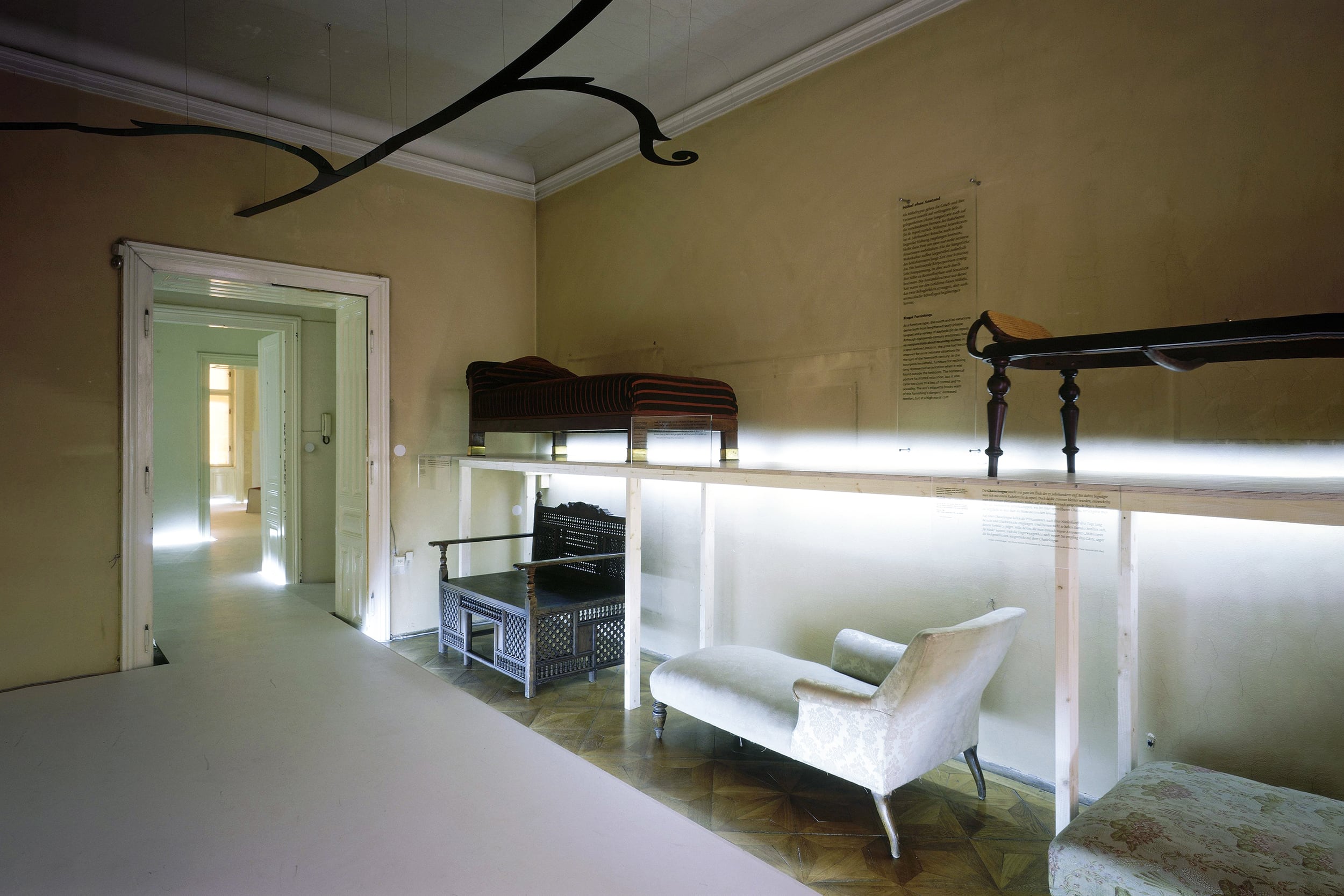 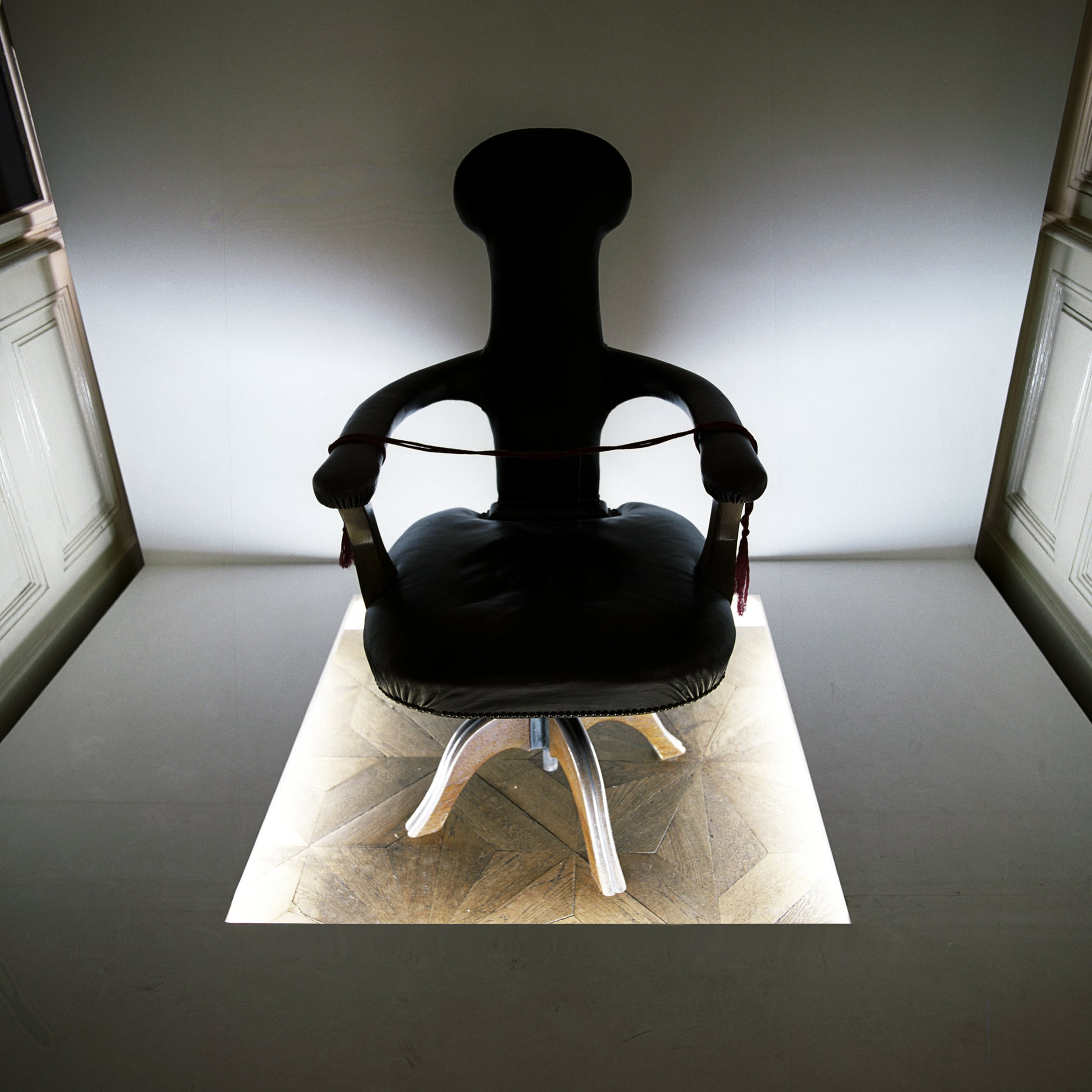 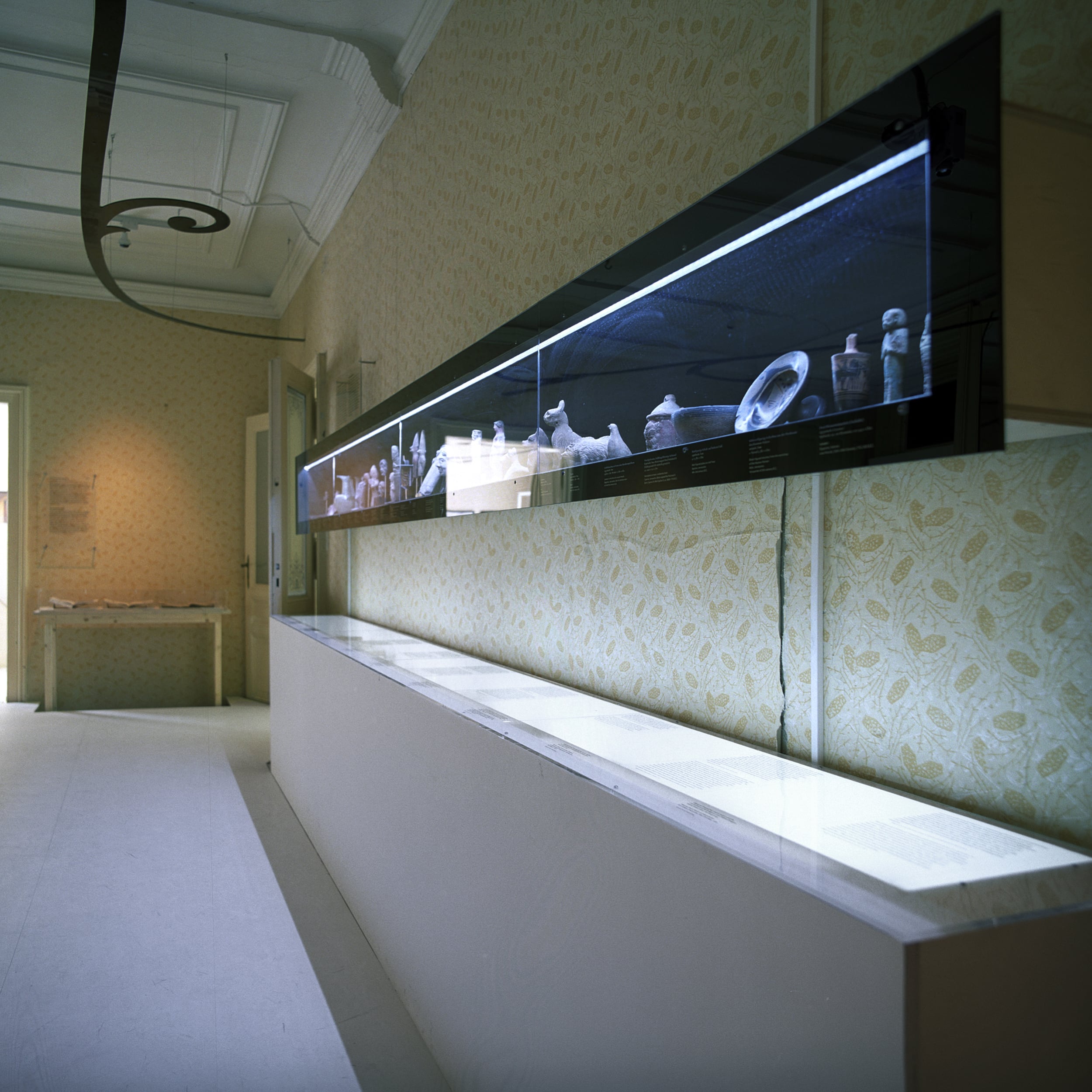 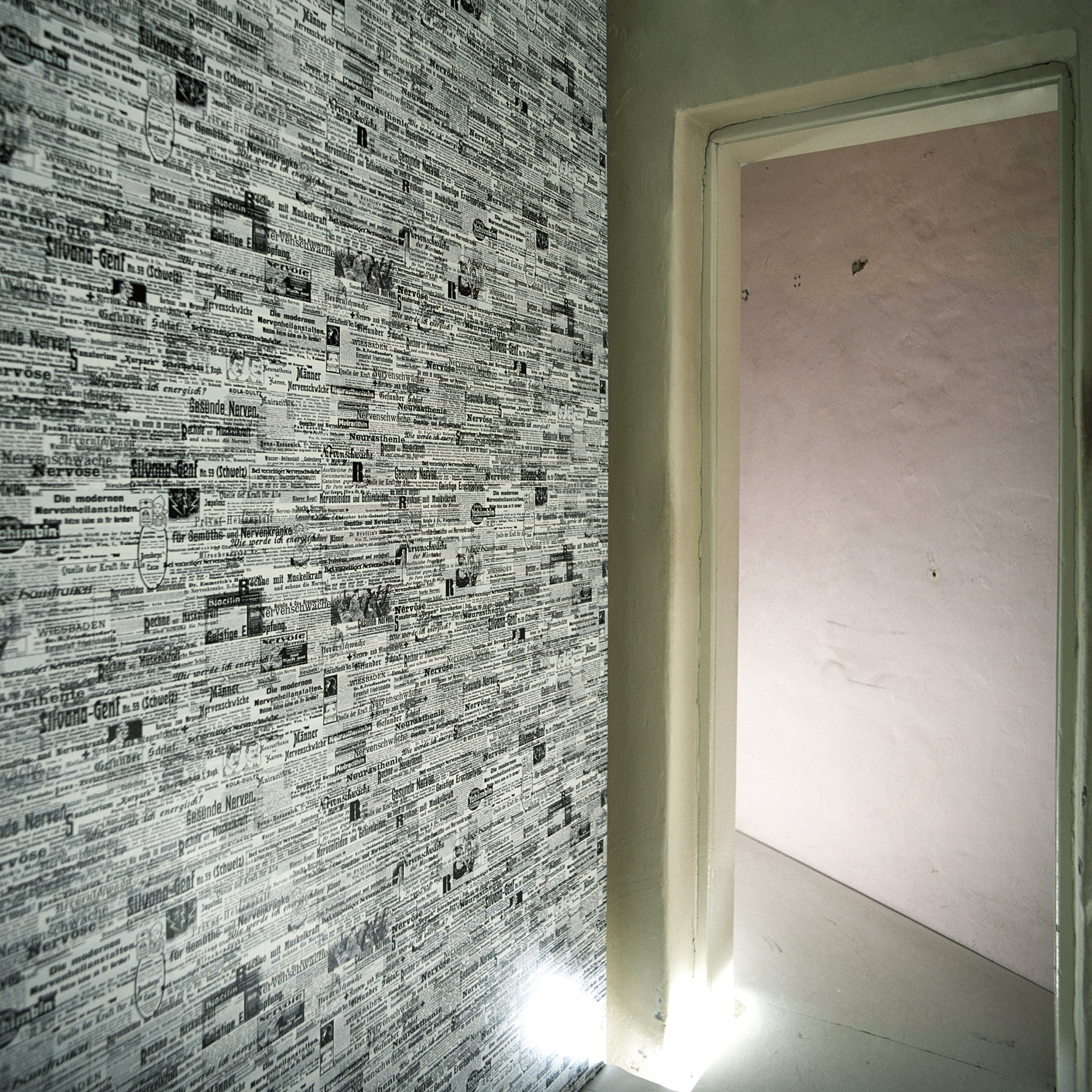 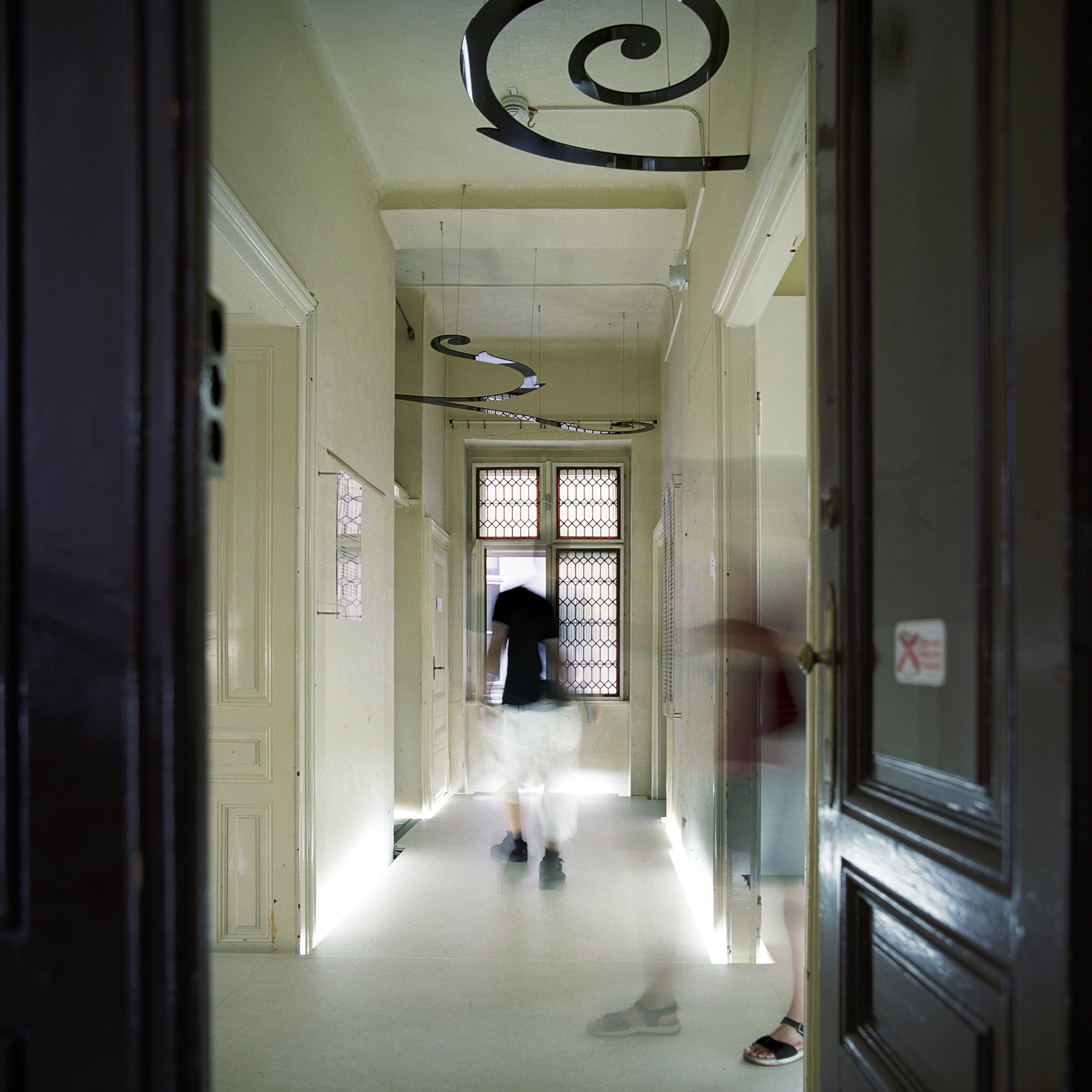 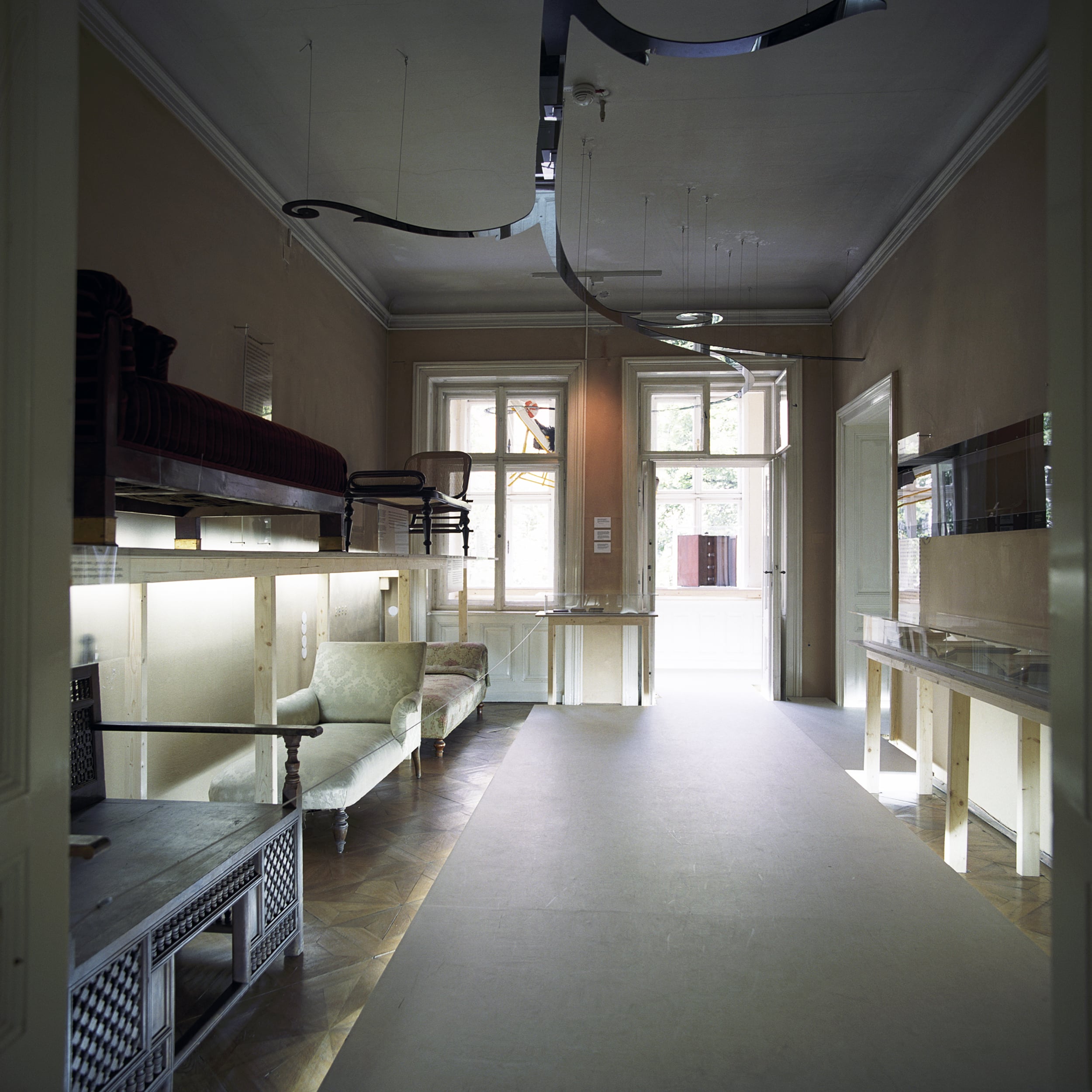 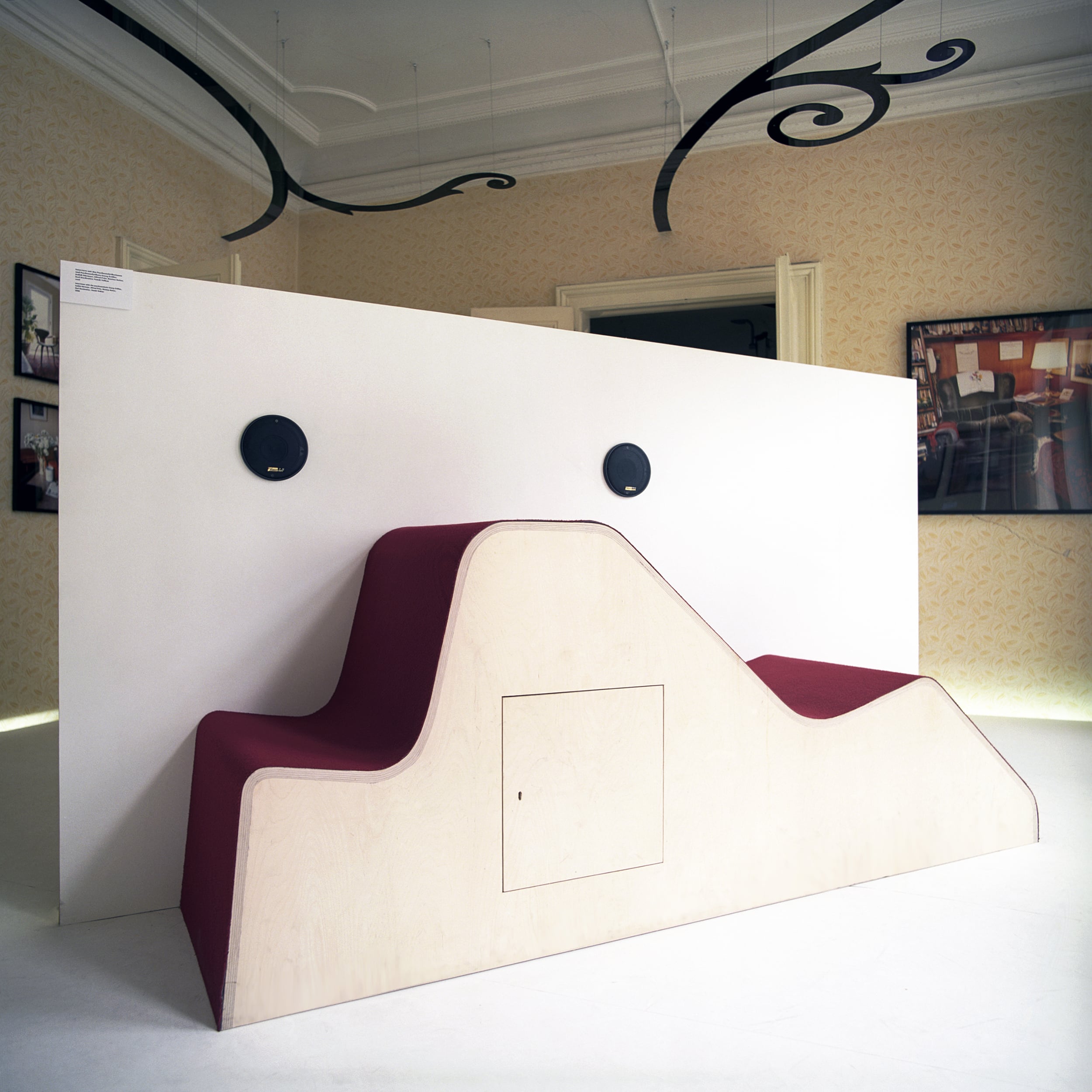 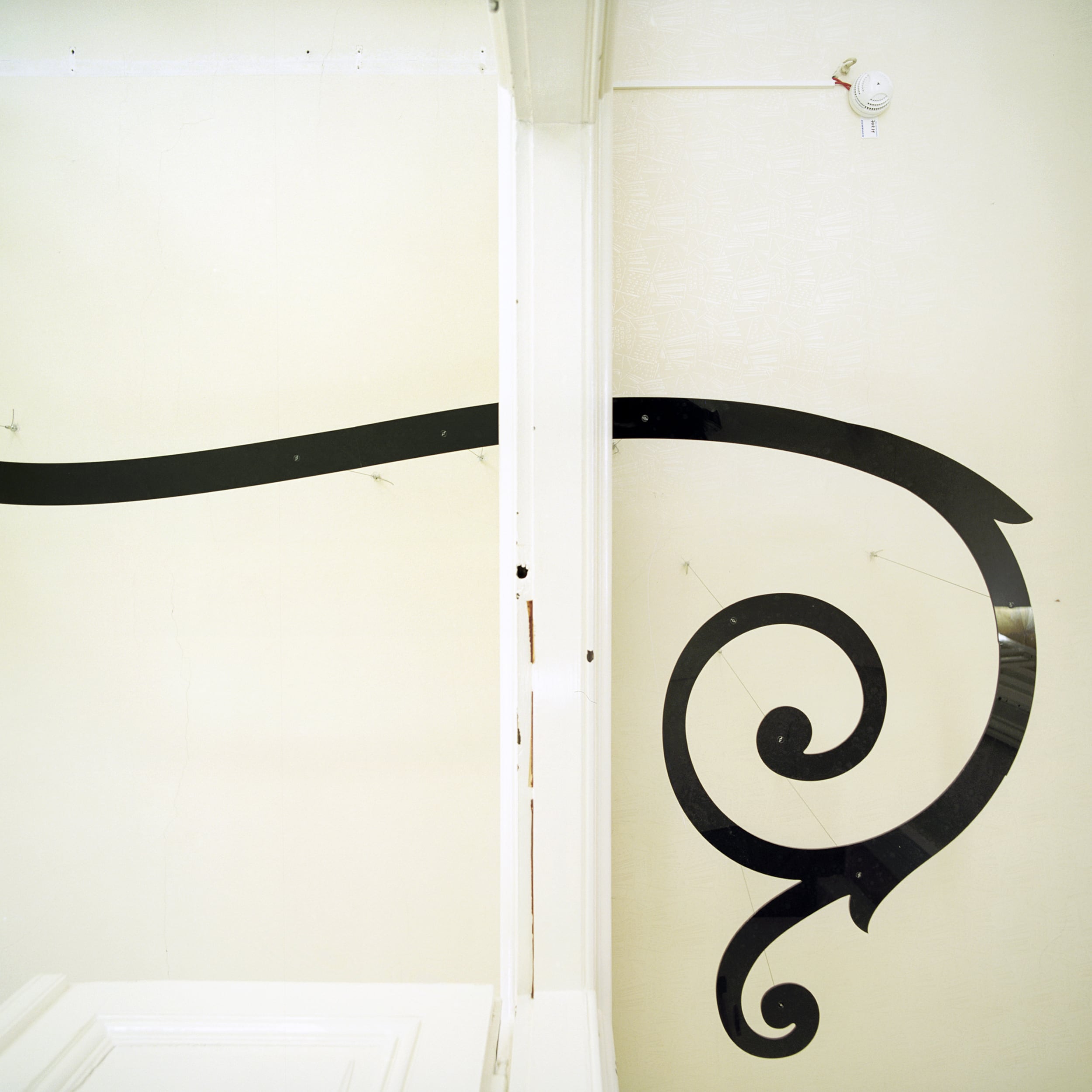 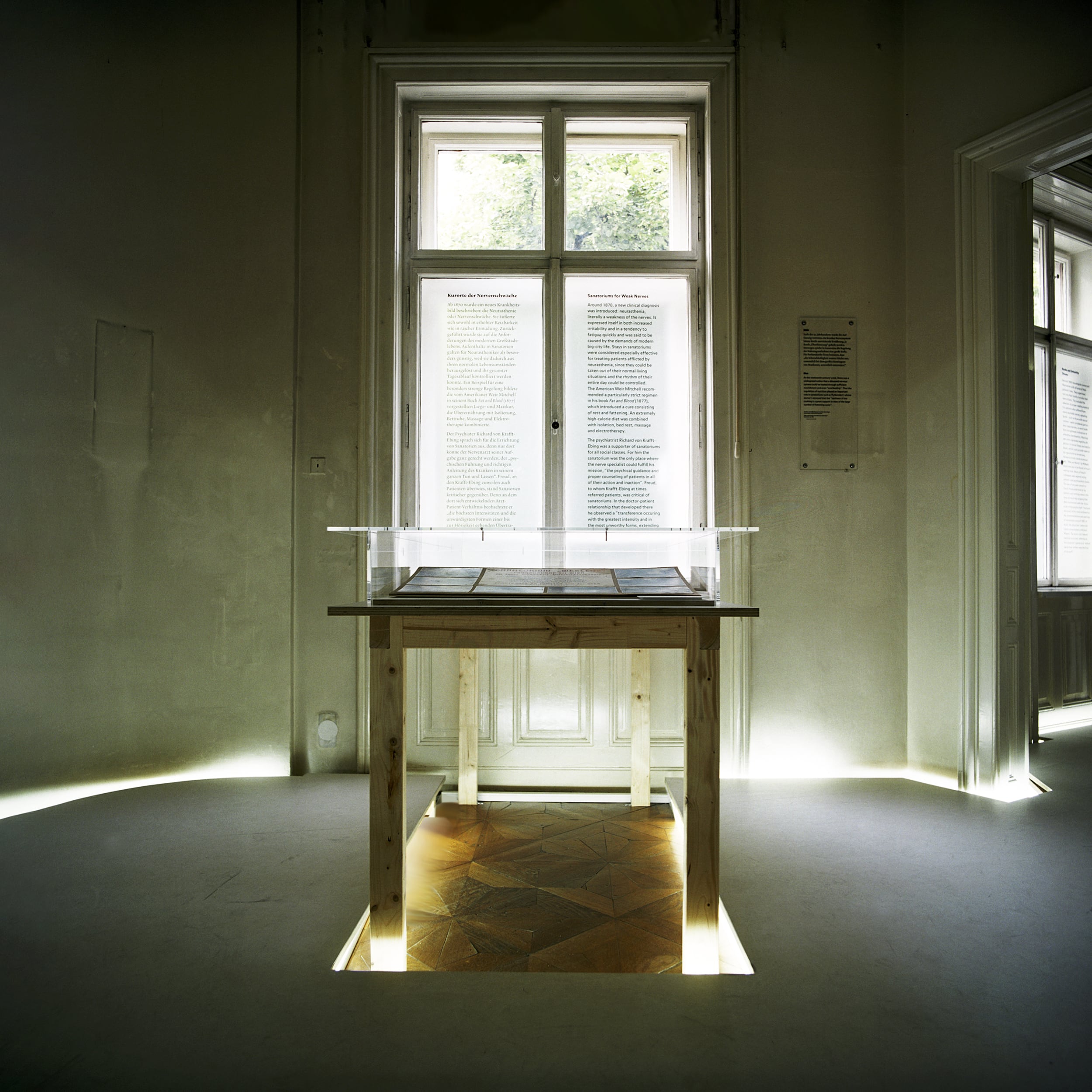